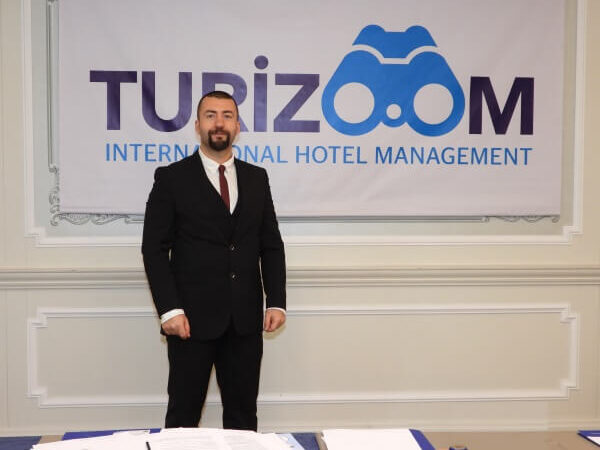 Engin Akpınar, was born in Istanbul in 1977. After completing his education, he has worked actively in business development departments of numerous companies in the field of web design and programming.

He established his own company in 2008 and since then has been continuing to work.

Mr. Akpınar has participated as a trainer in various seminars organized in numerous universities on web development, other programming languages, and technology. He has conducted numerous seminars on Web Design: Software and Programming Languages, Technology: Digital Marketing, Cloud: Features of Cloud Servers, E-Trade: E-Trade Strategy, Graphic: Photoshop and Illustrator, Internet: Evolution of Digitalization. Some of the universities where he has participated in seminars are Boğaziçi University, Yıldız Technical University, and Anadolu University.

He is currently self-employed and gives over 600 corporate brands web software, development, and graphic design services.

Engin Akpınar is married and has two children. 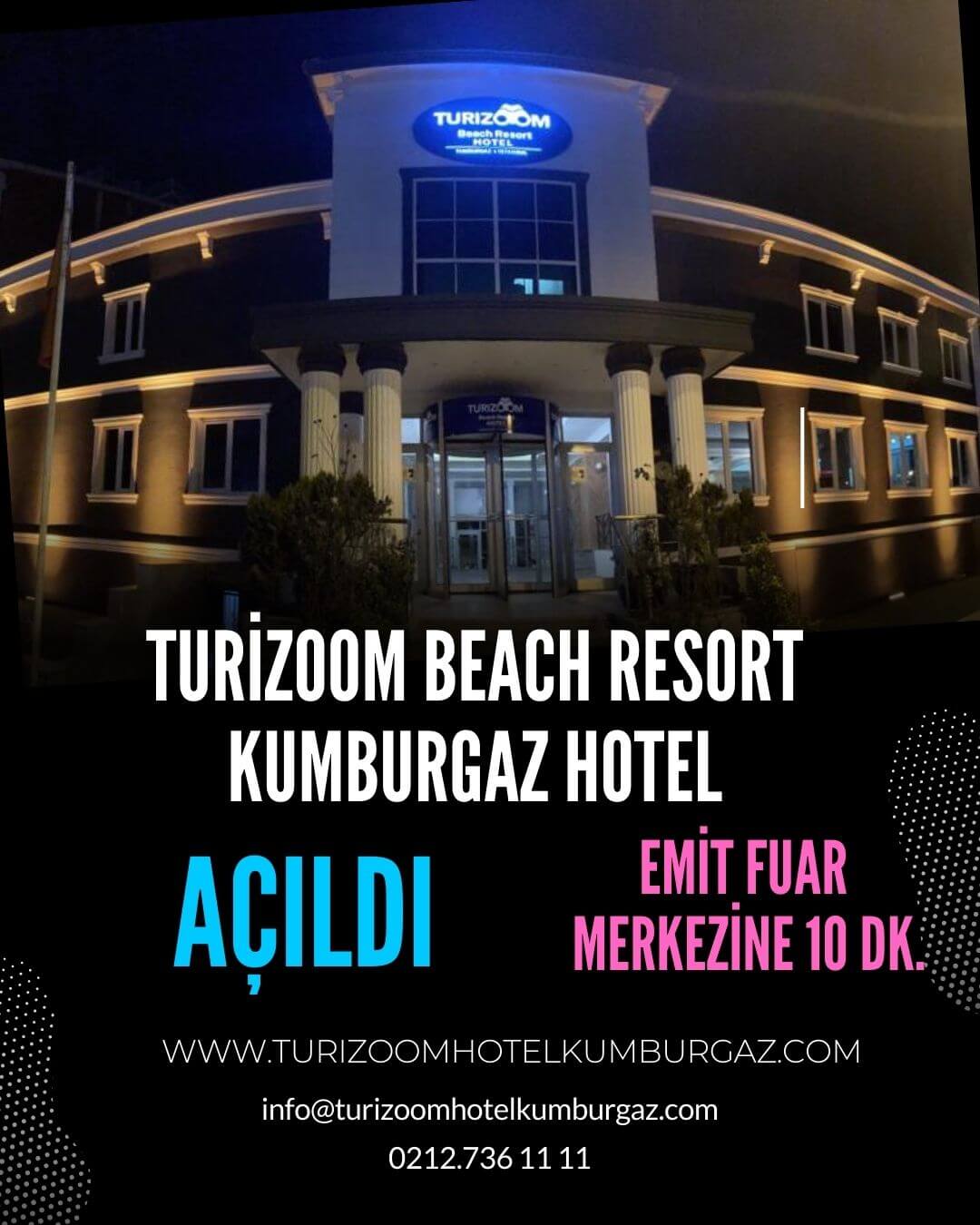